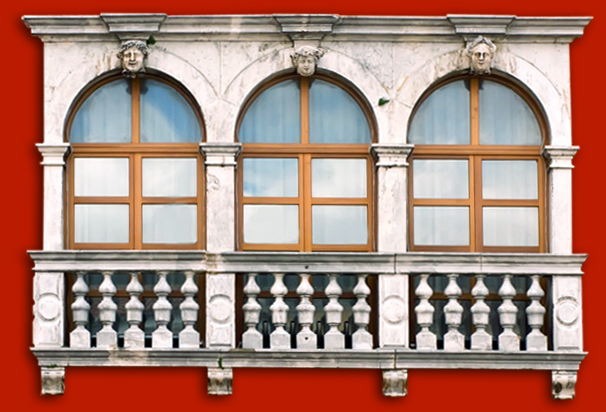 The Italian Community of Vodnjan-Dignano
The Italian Cultural circle “Lorenzo Forlani” was officially established in July 1948. The founders were Giovanni Demarin and Antonio Gorlato, who was then the first president of the association. The foundation took place between 1945 and 1947, after forming the choral, amateur dramatics and folkloric sections.

The Italian Cultural circle “Lorenzo Forlani” was established on the initiative of the Italian Union of Istria and Rijeka, just like all the other Cultural circles of the Istrian-Kvarner region. The aim was to offer the remaining Italians a way to preserve and cultivate their national, cultural and linguistic identity in the places where they settled. The mentioned sections, together with the members and the Italian language teaching school strengthened the two-thousand-year-old roots. Together, they helped make their local culture not an archaeological fact, but a day-to-day living.

Since 1948, the Italian Community of Vodnjan-Dignano managed to carve out their own space in the local area and even crossed beyond the regional borders, becoming a point of reference for those who appreciate the value of arts and culture in general. Their popular songs, costumes, the Istriot dialect (al favelà), research, artistic creativity, respect for tradition and all other aspects of the Boumbari culture, represent an essential piece of the Istrian cultural mosaic.

The creators of the artistic and cultural liveliness of the Vodnjan’s association are certainly all the members and adherents who have spent thousands of hours rehearsing for the events. Whether it was a choir, folklore, amateur dramatics, the band, children’s choir, orchestra, reciters, soloists, instrumentalists, artists, potters, researchers, chess players, athletes and other activity groups – they all showed passion and enthusiasm.

It is also noteworthy that our Community joined the local, regional, national and international initiatives. One of the most significant is the “Festival dell’Istrioto” – a festival of the Istriot dialect.

Following the considerable historical-ethnographic research carried out by the Italian Community of Vodnjan-Dignano and the Italian Section of the Elementary School of Vodnjan-Dignano, the following texts were published: “AVI, family trees of Vodnjan’s people”; the collection of research works “Vodnjan in centuries”; the cookbook “La couseina boumbara”, the monograph “Vodnjan’s customs and traditions” by Anita Forlani. The Community also contributed to the publication of “Kažuni* – Inventory of historical memory”; and the conference proceedings “Giuseppe Del Ton. From Vodnjan to the Vatican to write Latin for six Popes”.

Without the benefit from the Italian Union, the Public Open University of Trieste, the Istrian County, the Veneto Region, and the City of Vodnjan-Dignano, this remarkable artistic and cultural activity, including research, would not evolve through the years. The Bradamante Palace, donated by the City of Vodnjan-Dignano, was renovated in 2005 thanks to the Italian government finances.

Prospects for the future: the Italian Community of Vodnjan-Dignano, a historical Community of our region, jealously guarding the rich local traditions, looks optimistically into the future, in a context of European brotherhood and inter-ethnic coexistence, where everyone, aware and proud of their own identity and their heritage, discusses and understands the other, in a reciprocal exchange, contributing to the growth – the civil as well as cultural, in a plural society such as the Istrian one.